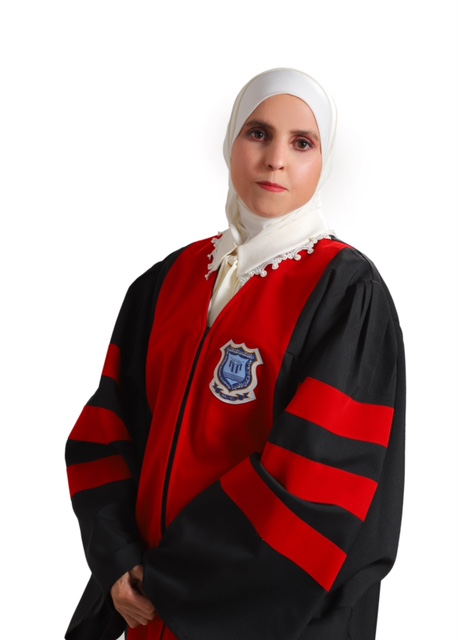 Country of your Institute / Work: Jordan

Profile: I received my MA degree from Middle East University in English Language and Literature. Then, I got my Ph.D from the University of Jordan in corpus linguistics- Corpus Linguistics in 2019. I work as an Assistant professor at Al-Ahliyya Amman University (AAU) . I used to be the Head of Journals\\\\\\\' Division at AAU. My research interests are ELT, corpus linguistics, translation and linguistics. I have six published papers in different journals including AWEJ.

The Causal Theory of Names: Between Theory and Practice

Abstract This study explores to what extent a personal name has a causal relationship with its usage. Data were collected by means of a survey in which demographic data were elicited from the participants. Furthermore, the participants, whose ages were above 18 years, were asked to write their first names and reasons behind being given… more

A Corpus-Based Analysis of Eight English Synonymous Adjectives of Fear

This corpus-based study aims at investigating the similarities and differences that exist between afraid, scared, frightened, terrified, startled, fearful, horrified and petrified. Specifically, it compared and contrasted them in terms of dialectal differences, frequency of occurrence, distribution in different genres and core meanings. The data were collected from the British National Corpus (BNC), the Corpus… more

Email Greeting and Farewell Formulas in English and Arabic: A Contrastive Study

This paper reports on the findings of a contrastive study that investigates email opening and farewell formulas used in two languages, namely, Arabic and English. The sample of the study comprised 100 Arabic and 100 English academic emails. The English data was drawn from the researchers’ mail inboxes while the Arabic data was drawn from… more

This study aimed at exploring students’ perceptions towards western culture classes and to uncover the benefits ofthese classes from students’ view points. It also aimed at finding out which language skills and elements have been improved. To achieve these goals, the researchers developed a five- part questionnaire based upon previous studies. Thirty EFL female students,… more

Translating Proper Nouns from Arabic into English: Barriers and Procedures

This study aims to explore the barriers that students encounter while translating proper nouns and to identify the procedures used by the students in the translation process. The researchers have developed a translation test in which twenty students were asked to translate twenty-nine underlined proper nouns which were subdivided into three categories: personal names, geographical… more